Due to cancelled presence fairs but also event and visit bans, asecos GmbH has organised its own online fair – the asecos online expo.

The two-day, free online event offers a lot of cross-industry information on the topics of hazardous materials storage and handling.

What can you expect?

➜ Click here for the live lecture programme from 26 May

➜ Click here for the live lecture programme from 27 May

Experience the asecos products in detail and virtually walk through the 3D showroom.

Get in direct contact and exchange with the asecos experts for hazardous materials storage and handling.

Enjoy all programme items at the asecos online expo completely free of charge.

Which asecos safety storage cabinet do you use?

There are great prizes to be won for your company.

➜ Go to the prizes here.

➜ You can find the conditions of participation here.

The New Jersey-based party supplies company did not release a list of affected stores but said the closures will take place throughout 2019. USA TODAY

A global helium shortage could burst the bubble for all the businesses that rely on the gas to lift weather balloons, large blimps, and, yes, the balloons at your kid’s birthday bash that make your voice sound like a chipmunk.

But the shortage is potentially deflating for a whole range of other purposes.

Helium is used in deep sea diving, airbags, cryogenics, rocket fuel, MRI machines and in areas of tech that include fiber optics and semiconductors.

“The shortage of helium which is present now – and which we can anticipate will increase – will affect, broadly, everybody,” says Northwestern physics professor William Halperin.

Washington University chemistry professor Sophia Hayes agrees. “There are so many uses beyond party balloons,” she says.

The shortages gained a lot of attention Thursday after Party City announced that it would be shutting down 45 stores this year.

Party City officials maintain the closings and the shortage are unrelated issues and say they are working to secure a new helium source and a contract, which is subject to final approval, would provide its stores with helium beginning this summer and continuing for several years.

Helium shortage 2019: Why it’s harder to throw a party and fill balloons 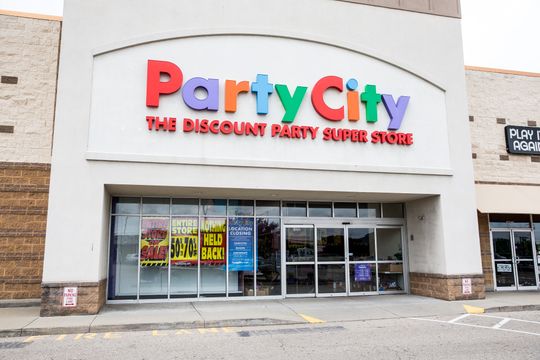 Although there are long-term ramifications, experts say consumers may not feel the impact right away.

Many companies that rely on helium also say they’re okay – for now.

Goodyear Tire & Rubber spokeswoman Emily Cropper said that while Goodyear uses helium as the lift gas in all of its famous blimps, “our operations are not currently affected by the helium shortage.’’

Helium is utilized for fiber optics, particularly in the telecommunications industry. And while Corning spokesman Dan Collins said the material sciences company “does not comment on the materials used in our manufacturing process,’’ Collins said it “is meeting all of its worldwide supply commitments for optical fiber and cable without disruption.’’ 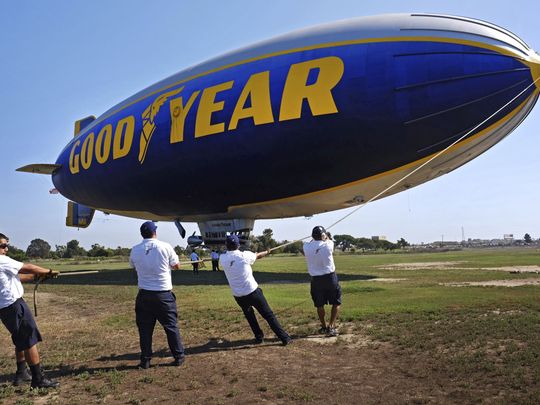 ZF North America, the U.S. arm of a top German airbags manufacture, uses a different combination of gasses for inflators.

“We do use helium, but it is a minor part of our component,” maintains Tony Sapienza, head of ZF TRW North America. “We have no concerns on production with regard to helium at this time.”

Likewise, the world’s largest supplier of airbags, Autoliv, said it also has no concerns about the helium shortage impacting its business.

“We use a very small amount of helium to check for any leaks in our inflators during the test phase,” spokesman Tom Hajkus says.

From the consumer perspective, you should be able to get that MRI the doctor says you need. As Hayes explains, helium shortages have been simmering for a while and hospitals, have planned in advance.

Hayes says that the MRIs you find in a hospital rely on a closed loop system where the helium circulates, in a manner that is similar to the cooling fluid in the radiator of your car. "The helium in such machines must only occasionally be topped off,” she says.

Where the shortage may have a bigger impact, Hayes believes, is on specialized machines similar to the MRIs in a hospital that are employed by pharmaceutical companies and chemistry departments for research.

Instead of examining people and bodies, these machines, known as NMRs, examine the structure of all chemicals.

“It is one of the most important machines for characterizing when you make something in a chemical lab," Hayes says. "In a worldwide shortage, this will become a problem someday, maybe not today.”

The shortage could result in higher semiconductor costs, though it remains to be seen how or even if such costs will be passed down to the consumer, much less how large any increases might be. “Someone will pay somewhere,” Hayes says. 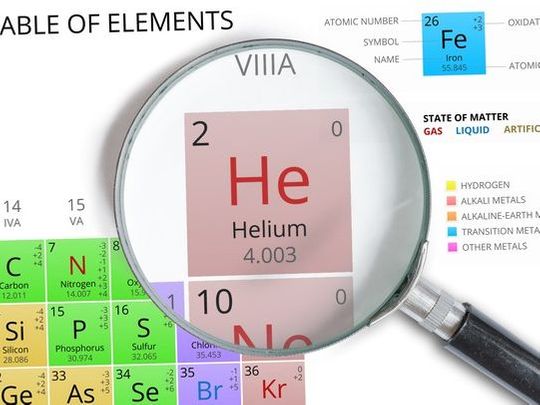 Where helium comes from

Helium is extracted from natural gas mining and from the National Helium Reserve, which is set to be shut down in 2021. It was once the source of about 30% of the world’s supply.

Those most affected by its closure will be cryogenic users, Halperin says.

On the global stage the top suppliers are Qatar, Algeria and the U.S., with possible new sources coming from Russia, and maybe Tanzania, though Hayes says the findings are preliminary.

Helium is non-renewable and at current consumption rates, it has been estimated that the supply will last another 200 years.

“Some of us are urging recycling of helium,” Hayes says. “That’s hard to do and it requires a lot of engineering and is expensive.” 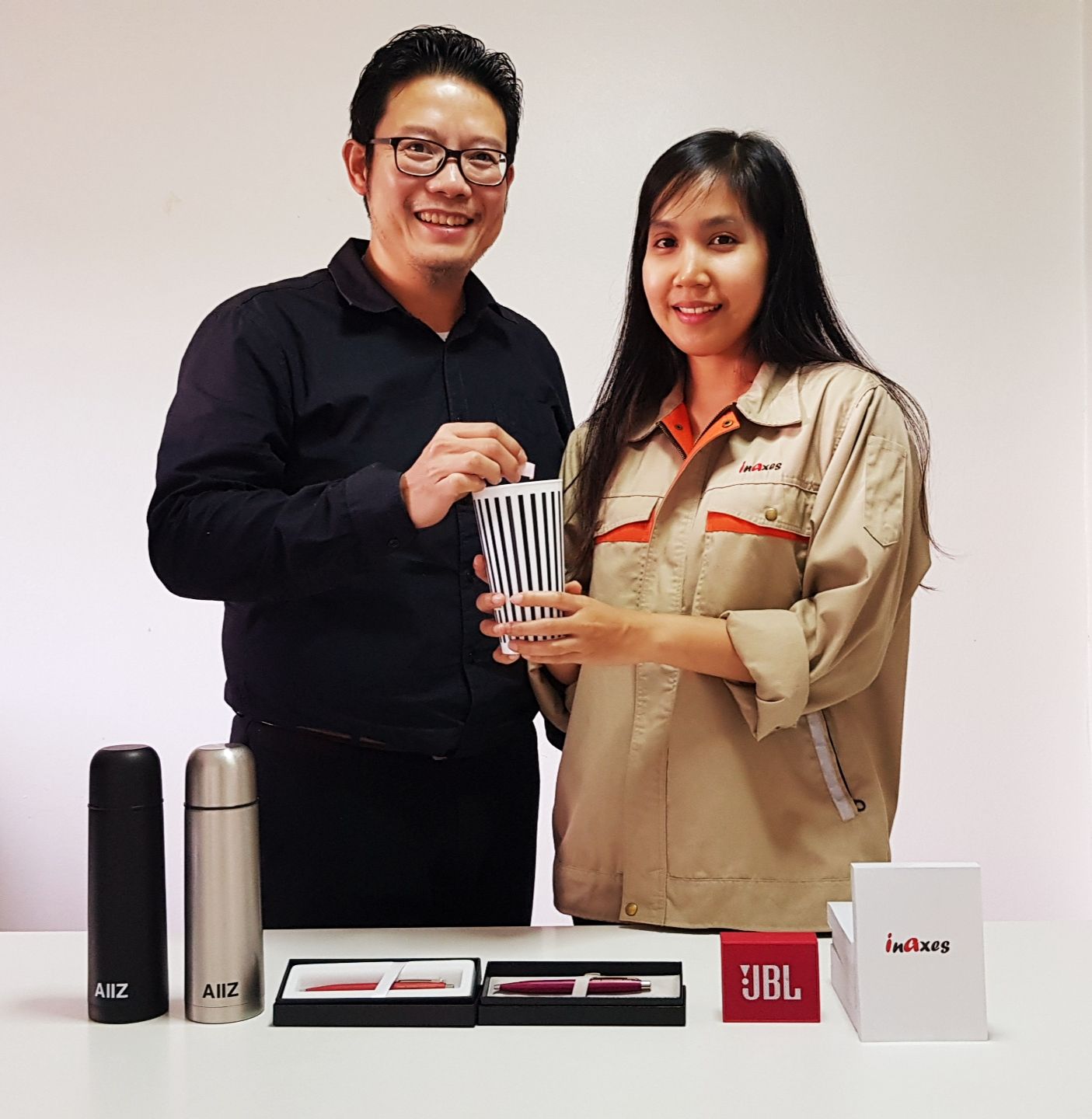 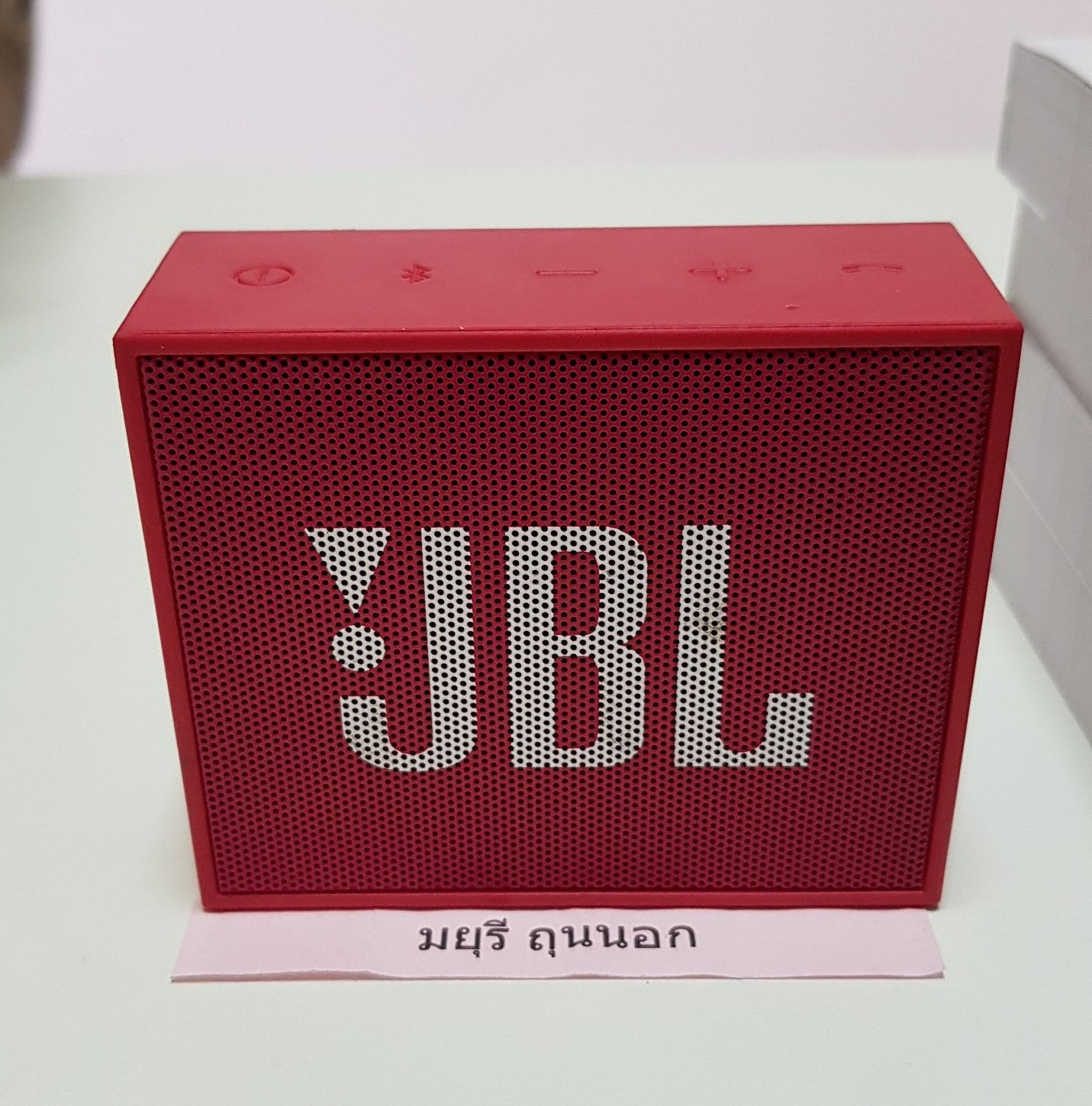 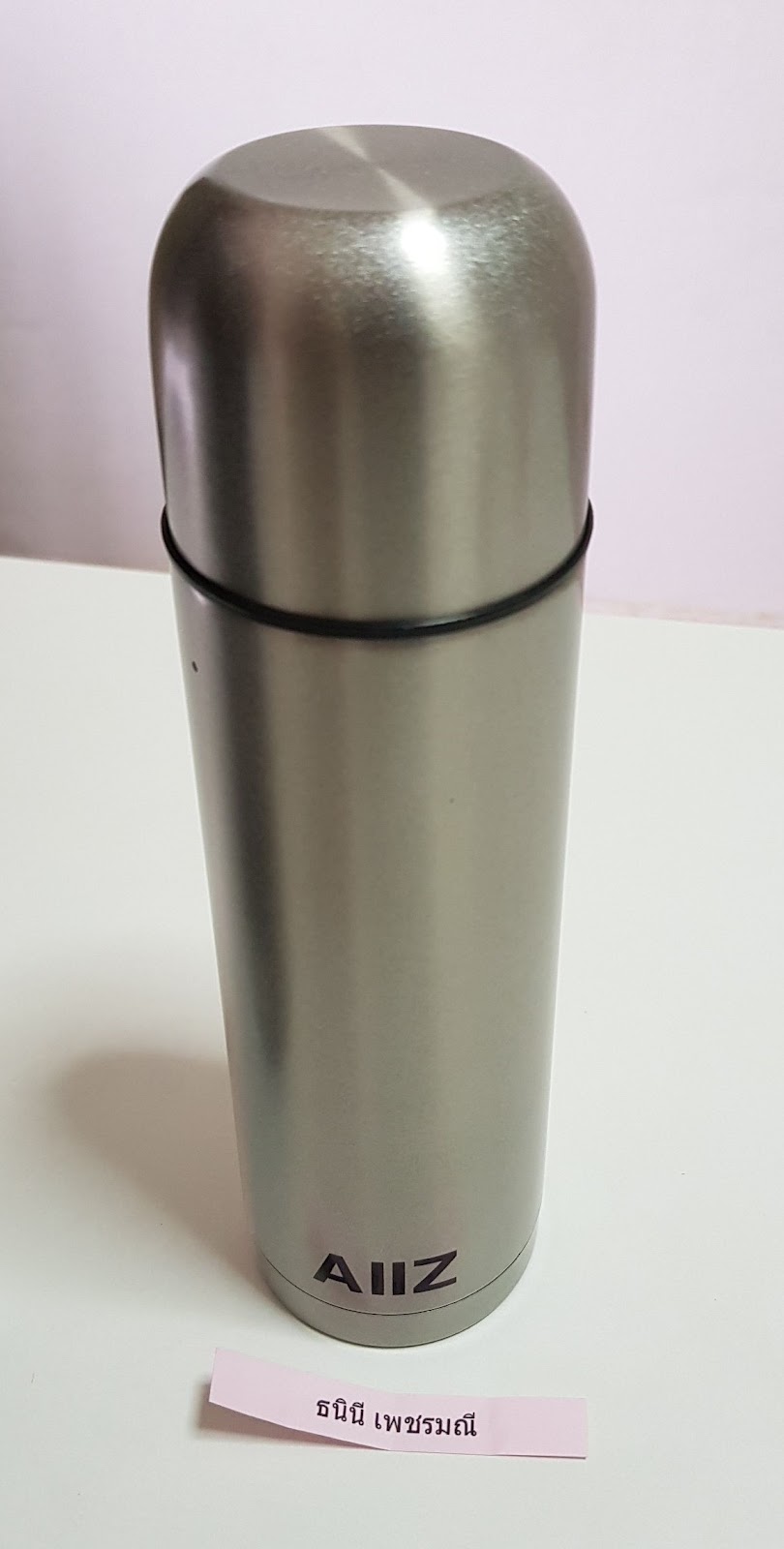 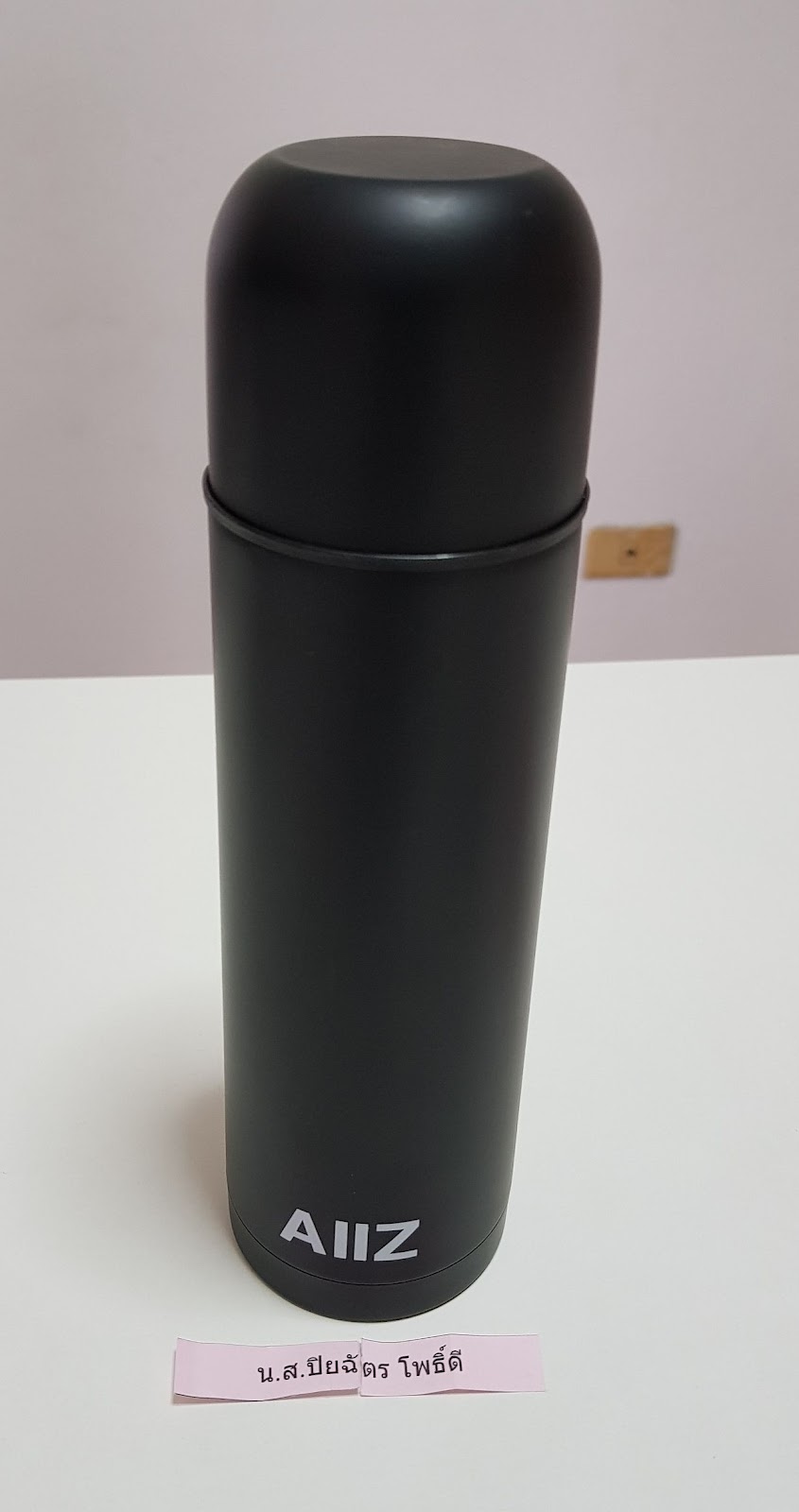 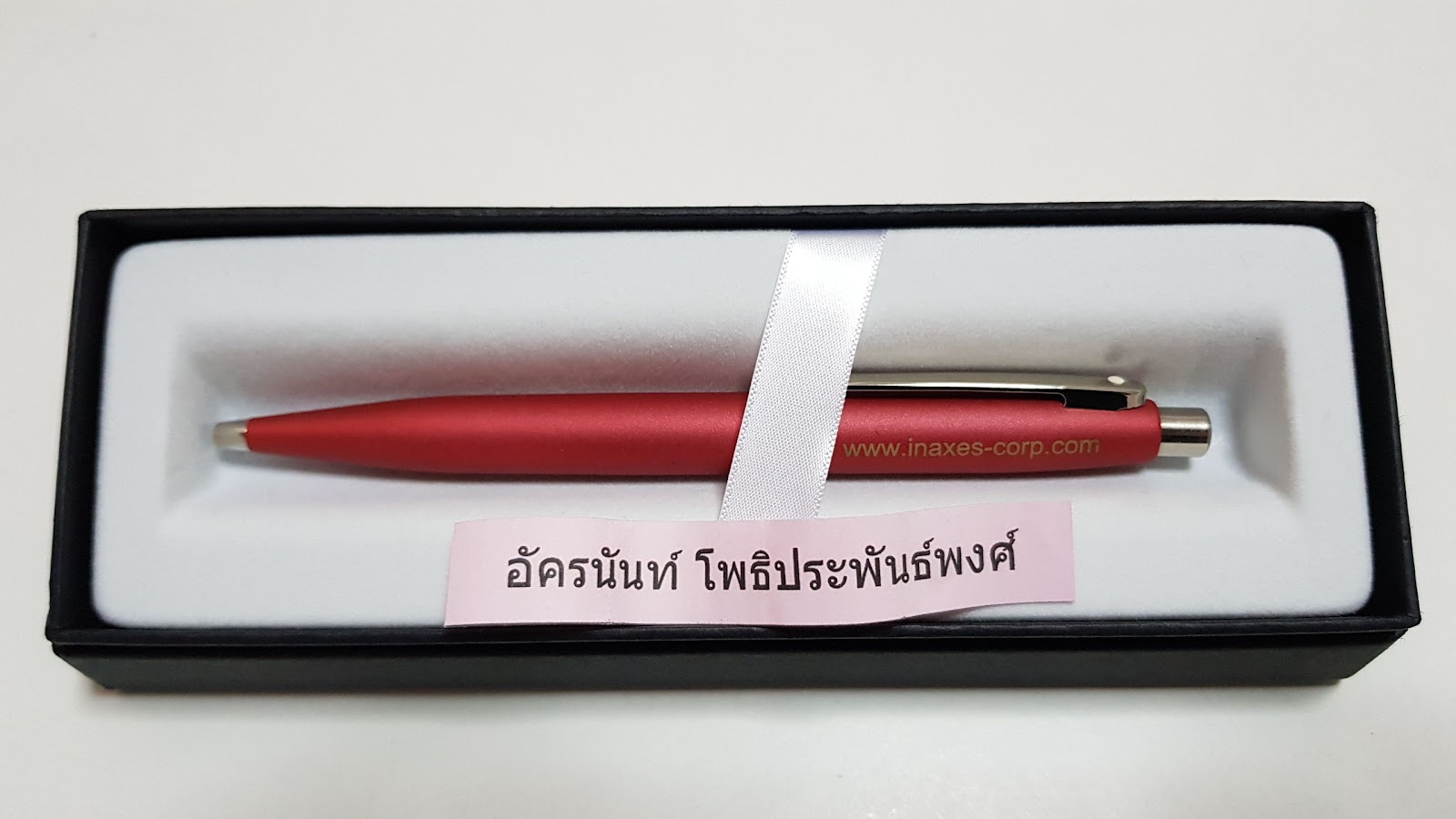 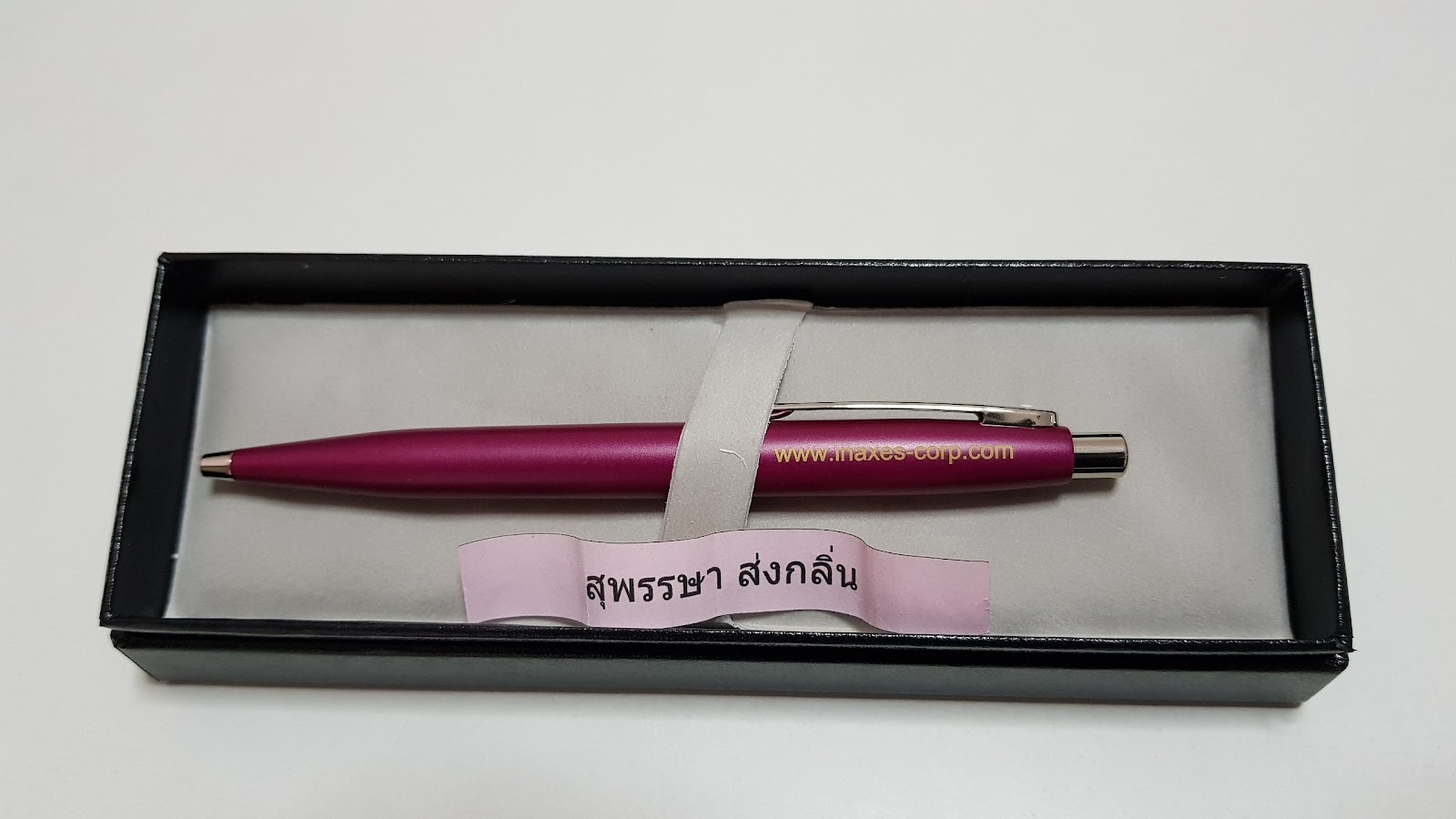 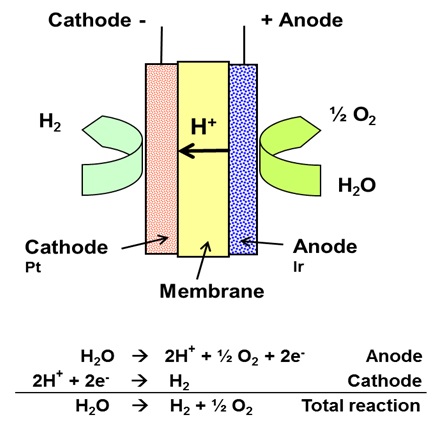 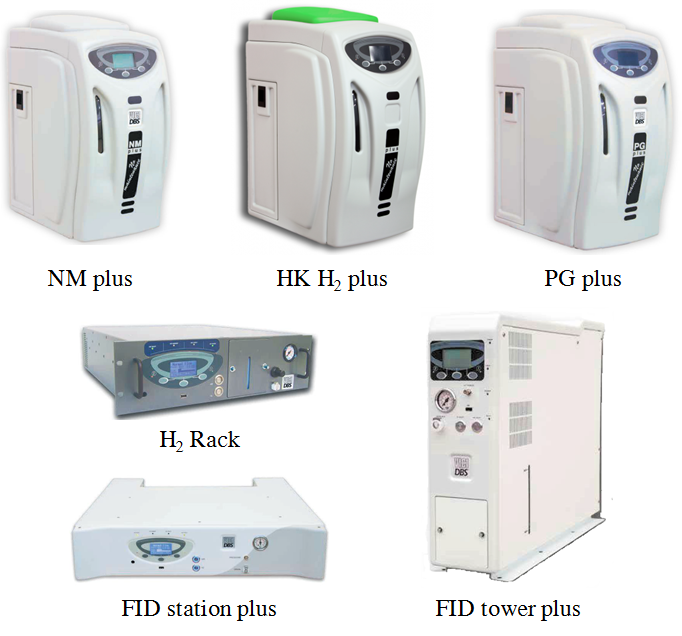 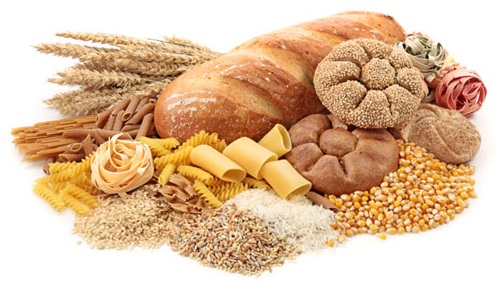 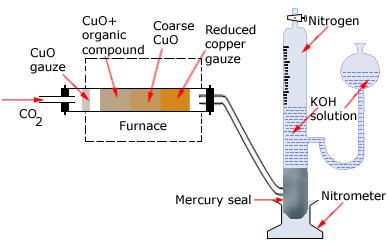 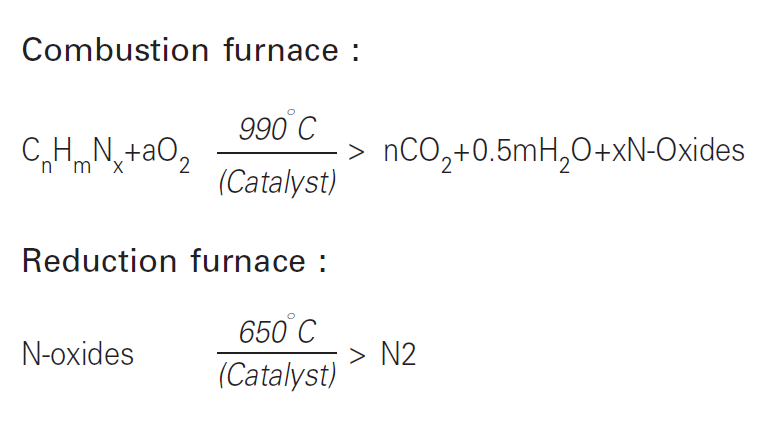 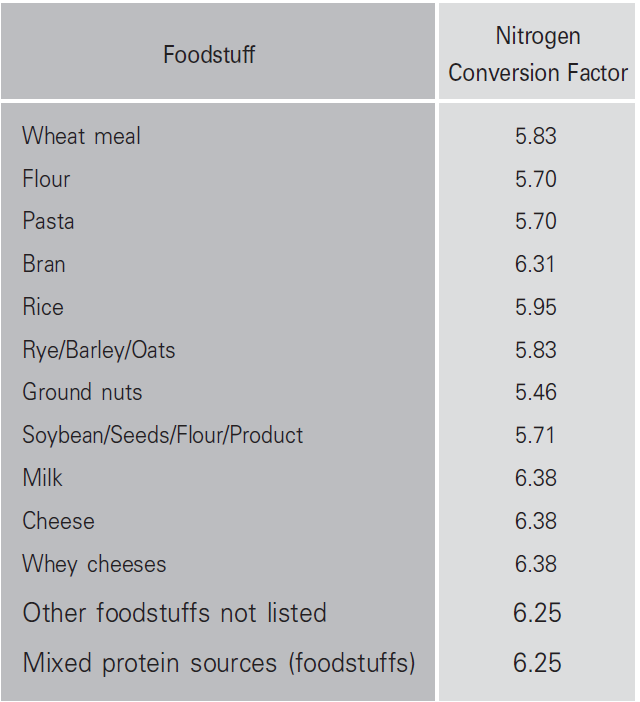 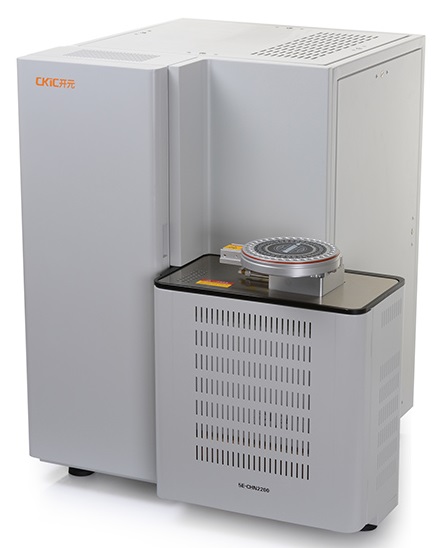 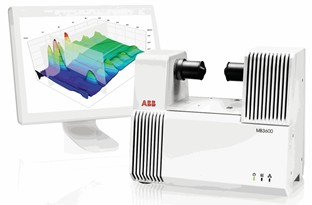 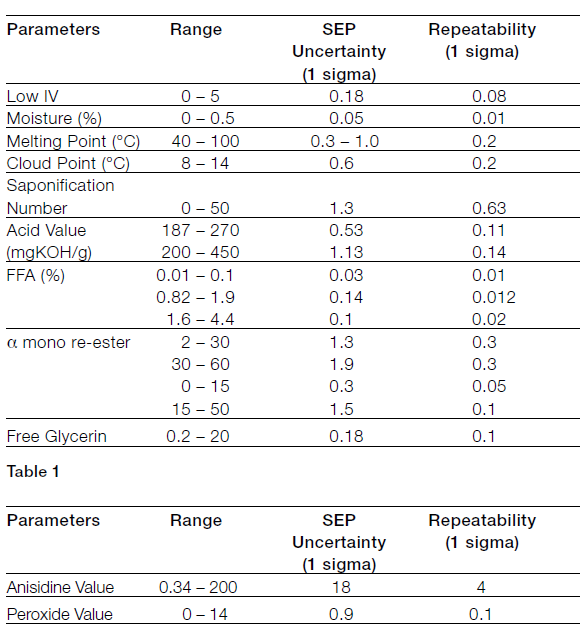 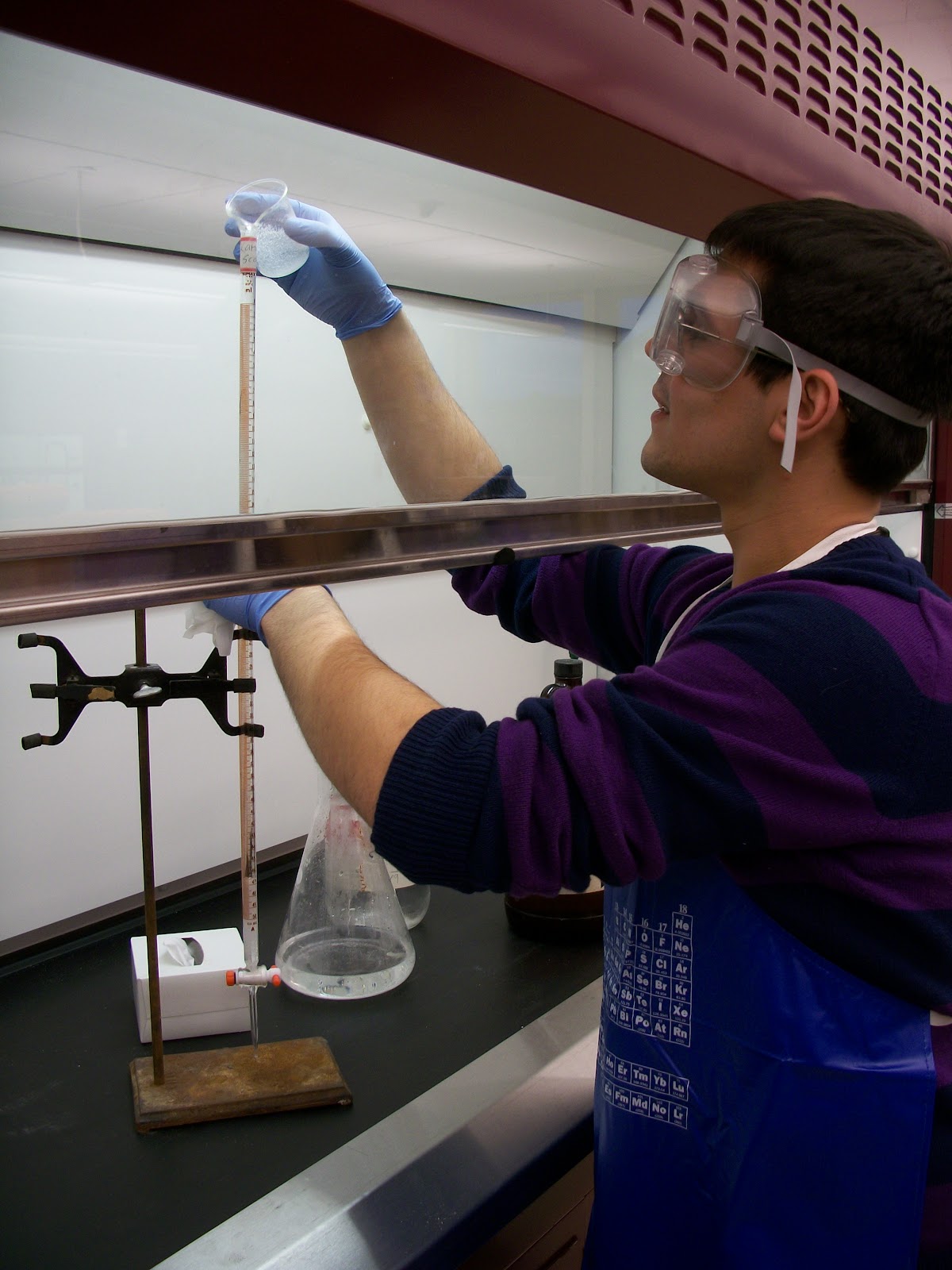 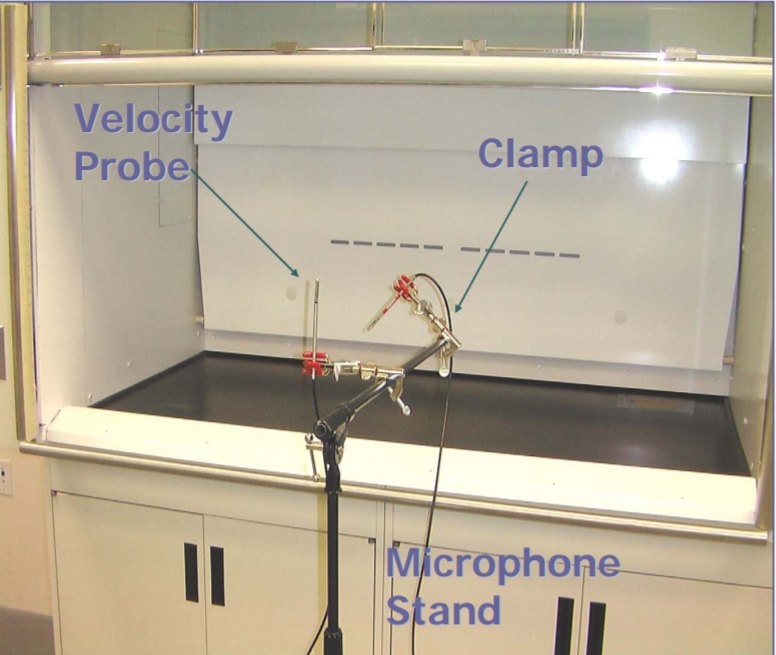 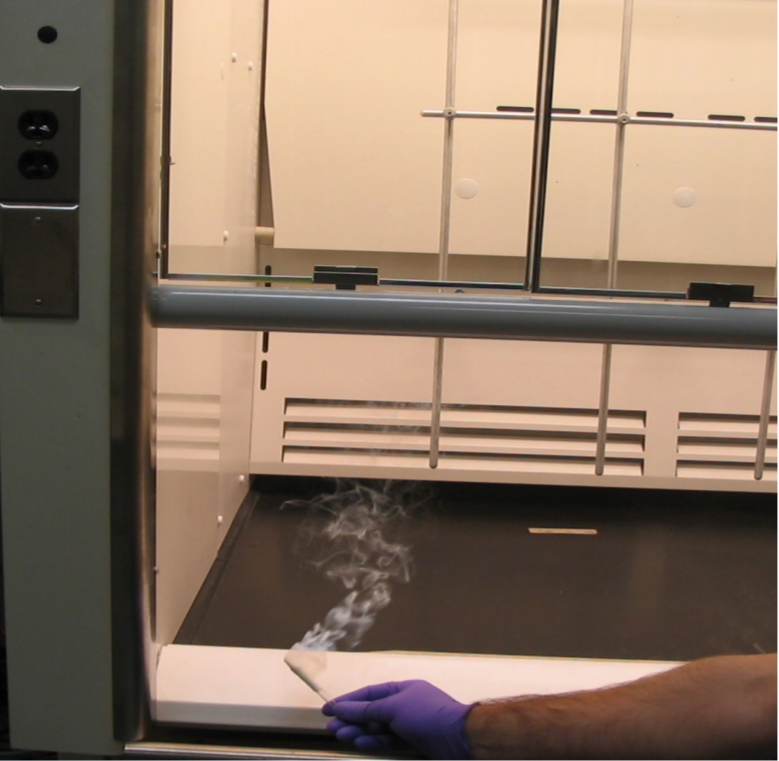 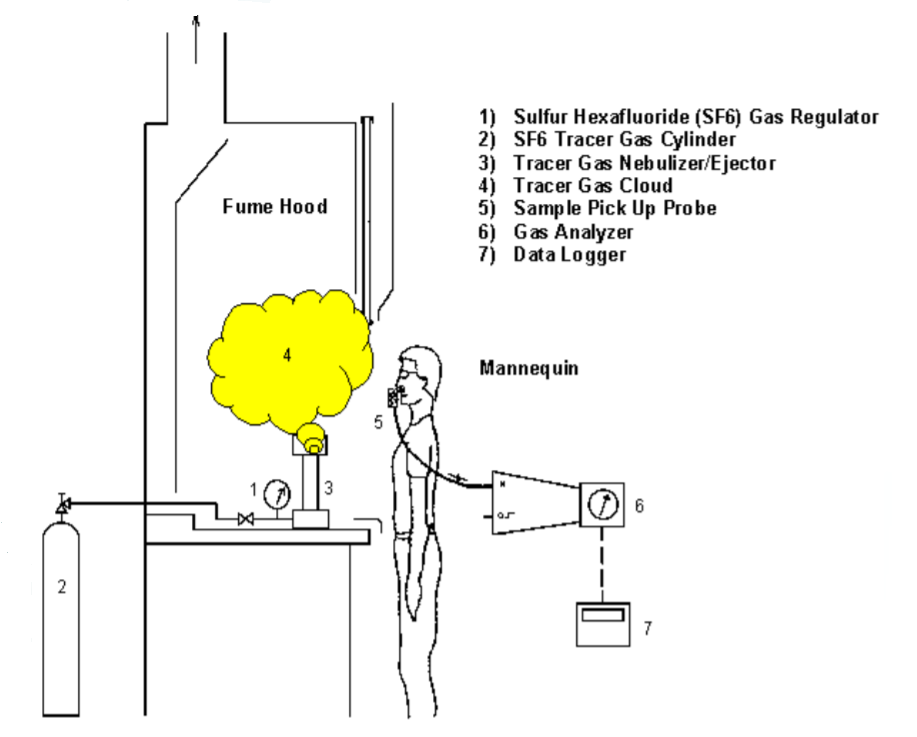 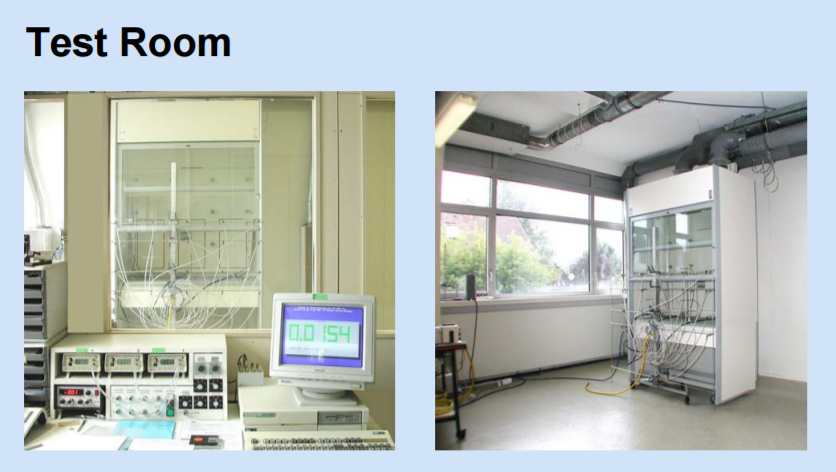 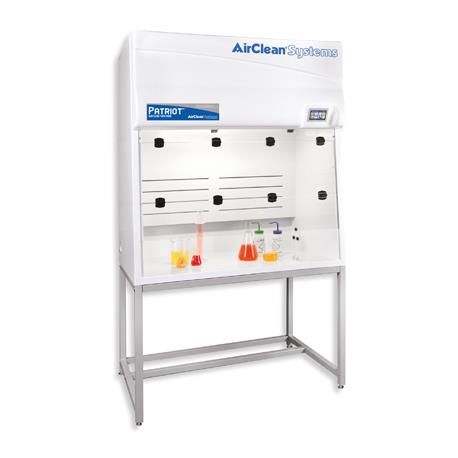 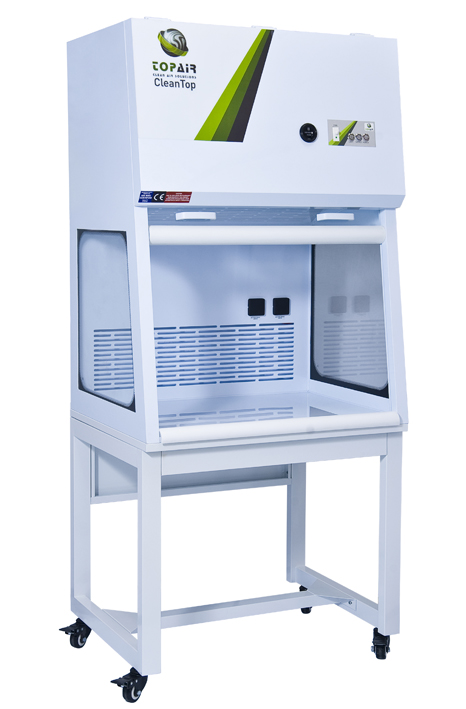 Infrared spectrometers have become commodities in most industrial and academic laboratories, for identification and chemical characterization of various unknown samples. For many years though, the analysis required preliminary “dilution” of the sample in an infrared-transparent matrix such a Nujol (liquid) or KBr (solids) to compensate the strong absorptivity of molecular vibrations in mid-infrared range and get enough signal on the detector. This sampling step was time-consuming and required special care. In recent years, the Attenuated Total Reflectance (ATR) principle has gradually replaced traditional sampling and largely simplified the acquisition of infrared spectra.

The MB3000-CH50 ATR Analyzer is a packaged solution that combines the analytical performance and low cost of ownership of the MB3000 series with the simplicity and ease of use of the MIRacle ATR accessory. Measurements do not require any solvent and are performed within a few seconds on a minimal volume of either liquid or solid sample. Fast identification of the analyzed sample can be performed thanks to the HorizonMB FTIR Library module that will perform instant search on a library of spectra and identify the best match. Customers can build their own library, or alternatively purchase one of the ATR FT-IR spectral libraries that are commercially available (polymers, additives, solvents, pharmaceuticals, pigments, cosmetics, etc…).